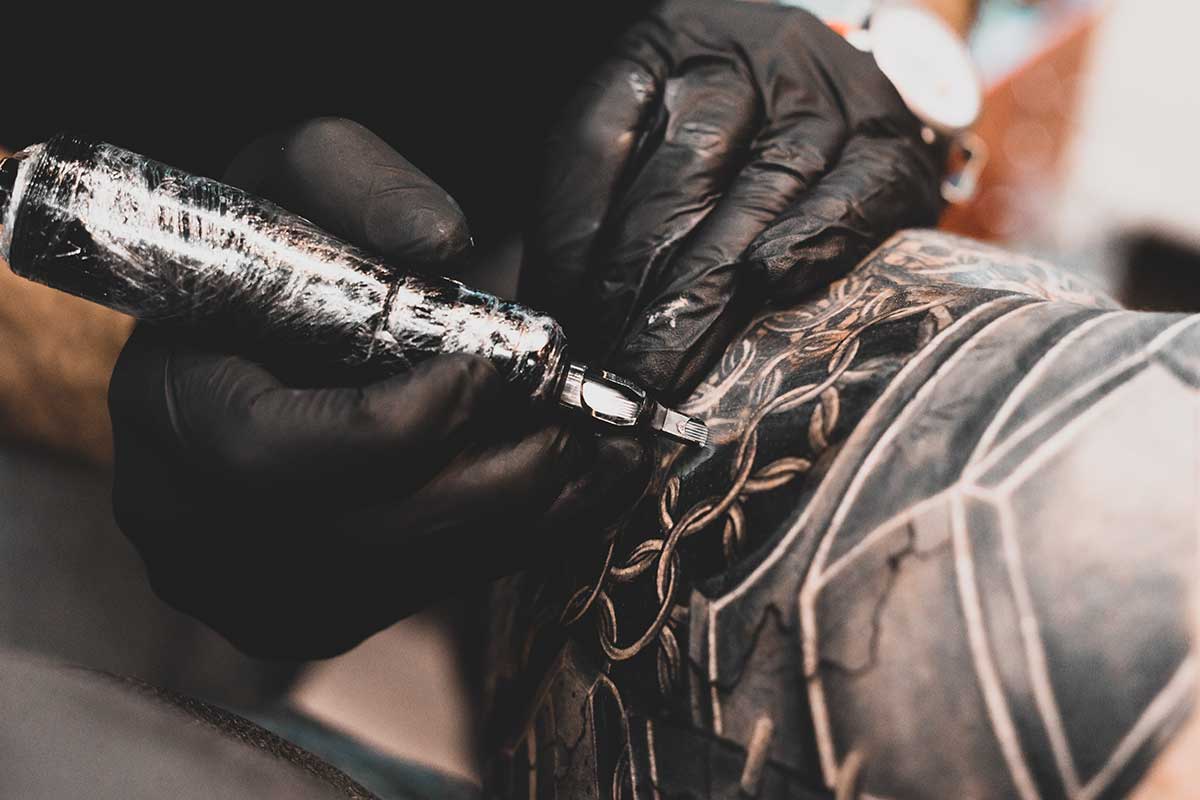 The Tattoo: Fashion and Science

Today I want to talk from Alex Chiong Tattoo Studio about news that may be curious. But according to studies they have a scientific basis that supports them.

Be that as it may, there is no doubt that it is a habit that will not go out of style over the years.

That is why science has long decided to join them, studying their advantages so much (that although you may not believe it, they have it) as using them as the basis for new inventions.

There is, therefore, a lot of science behind the art of tattooing, but let’s see some that are curious in themselves.

Science investigates the art of tattooing

Does the name Thomas Alva Edison sound familiar to you?

Sure you do, he is one of the most prolific inventors in history.

But what is curious is that among his many patents is a machine designed for office work. This is today the famous and dreaded tattoo needle.

Knowledge to tattoo is important. The physiology of the skin changes periodically. This causes the drawing to be lost if the tattoo has not been done correctly.

How to prevent the drawing from getting lost? Tattoo artists introduce the ink into the dermis, which is a layer deeper than the epidermis. Therefore, this protects the ink from external agents such as sunlight.

The immune system interprets the tattoo as a wound and defends itself. Fortunately, although the defenses degrade some of the stained tissue, the pigment molecules are too large and cannot be completely removed. In this way, the tattoo maintains its appearance and only slight swelling occurs.

There is evidence that getting a tattoo can be good for your health.

There are still some people who continue to associate tattoos with tough and malicious guys, the truth is that it is an increasingly daily practice, which can be observed in men and women of any age.

In fact, many scientific studies have contributed to demonstrate the benefits it brings to our health, both physically and psychologically.

Scientists at the University of Alabama conduct studies on the beneficial effects of tattoos on the immune system. It turns out that, as we have already seen, the first time we tattoo, our defenses are on guard against the ink that is entering the body, but if we do it again later, they will be reinforced, as if it were a vaccine. Therefore, getting tattoos can strengthen your immune system.

On the other hand, there is also a study from the University of Texas in which the correlation between the number of tattoos and the level of self-esteem of women is evaluated and, although it may seem that it has nothing to do with it, the truth is that the association turned out to be quite clear. The study found that women with four or more tattoos had better self-esteem.

Tattooing can be addictive

Those who start with their first tattoo, know that once they have done one, they will be encouraged to get tattooed again and thus, little by little, there comes a time when it becomes a real addiction.

So far for today, soon I will bring you new curious things about this immense world of tattoos.

Beyond the personal connotations of each one, the scientific explanation that some people become addicted to tattoos is the release of substances such as endorphins, which are produced by the pituitary gland and the hypothalamus in a natural way, in response to pain logical that our skin is being pierced by a needle.

The problem is that this acts on the reward systems of the brain, producing a feeling of pleasure that becomes increasingly necessary and leading to addiction.

An ink that disappears with time.

The human being acts by impulse and according to the circumstances that he lives and on the subject of tattoos sometimes there are decisions that over time we end up regretting. The vagaries of youth, the names of ex-partners and many immature ideas are on the skin of thousands of people. They would love to go back in time to eliminate the moment when it occurred to them to do so.

The Ephemeral startup presents an ink with a short life. Pigment molecules are much smaller than conventional ones, so the immune system kills them after a year.

In this way, you get a tattoo and it won’t last forever. Then you can decide if you want it forever. Then go to the tattoo studios of always and make a definitive one.

So far for today, soon I will bring you new curious things about this immense world of tattoos. 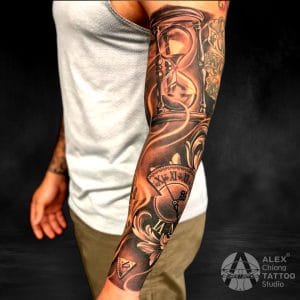 Tattoos that have become legends.

There are works that, due to their uniqueness and quality, transcend beyond the usual. Good tattoos become icons or legends, to call it somehow. Social 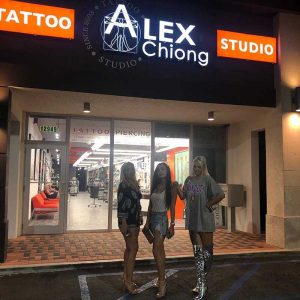 We welcome you to our Alex Chiong Tattoo Studio Blog in Miami, where you can find articles about tattoos, critical appraisals of works by artists,

2 thoughts on “Curious News About Tattoo”

NEW TATTOO STUDY CONCEPT.  It´s a project for the development of engraving art on the human body. From a new point of view and a contemporary context.